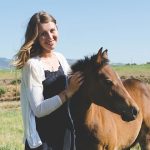 Nicole is wife to an amazing husband, Uriah; mama to a beautiful daughter, Kadima (+ 7 mares), a past world record holder in barrel racing, riding instructor, clinician and life-long learner with a heart full of joy in our heavenly Father. 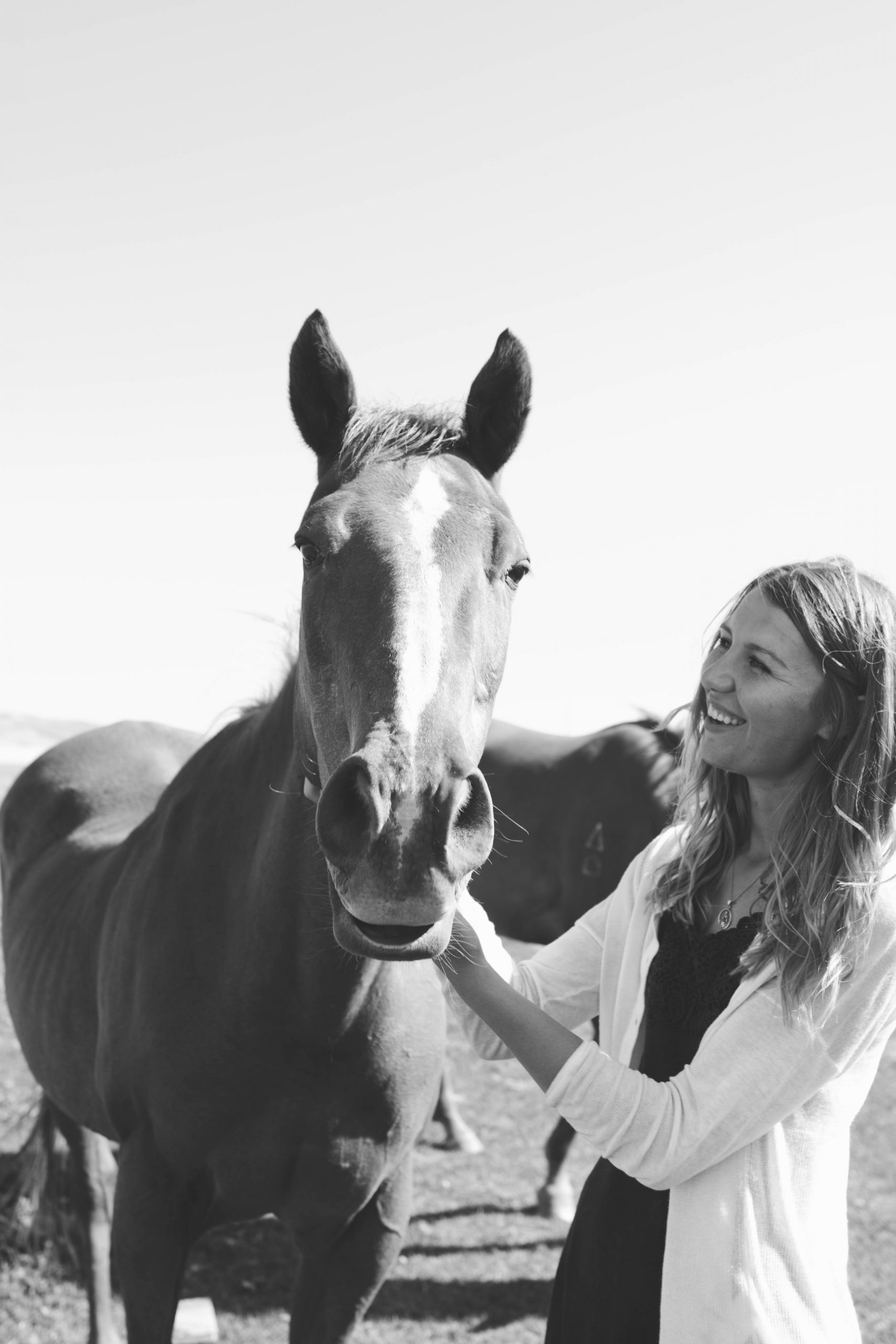 Standing in her pasture today at 29 years beautiful, you wouldn’t be able to recognize all that has filled her years.

You wouldn’t see broken arena records, tens of thousands of dollars in earnings, horse trailers won and saddles nearly too numerous to be counted.

You wouldn’t see how she carried herself and an over-entered ten-year-old to their first reserve-victory in one of the most elite races in the country. You wouldn’t see her giving the precious gift of believing anything was possible to that little girl through the years of her honesty and heart that always gave 110%.

Rather, you’d see a mare with a swayed back and shaggy hair; falling off slow and uneven during shedding season. You’d see a lack of muscle tone, thin body and a slow pace across the pasture. You’d see a mare too elderly and frail to carry a rider upon her back or to raise up a baby in her womb.

You might be tempted to think she has no further value, that her time here on earth has passed, that you’d be doing her a favor to help her along to that; but you’d be deeply mistaken.

Because if you took a look through the eyes of that little girl, you’d see the beauty that is dwelling inside. You’d see the gentle and quiet heart that has known nothing but to give, in her midst.

You’d see a strong mare, pouring her wisdom into generation after generation of fillies entrusted to her; teaching them respect, patience and trust, though they are not her own.

You’d see a graceful mare, living out her new season of life that she has been given and paying no mind to her loss of physical strength or value in the eyes of others.

And you’d see that even though she cannot offer that little girl just one more ride upon her back, she yet continues to give; perhaps, now the richest gift of all:

The gift of caring for the one who spent her whole life caring for her.

To the Father, I give Him praise and thanks. For giving me the gift of Rosie: the gift of her younger years and the gift of her elderly years. Though at times trying and emotional, they are cherished and an honor to have bestowed upon me.

In a time when age is viewed as a curse, may we recognize the immense value and blessing in the season that is so often despised. May we remember that: “Gray hair is a crown of glory; it is gained in a righteous life.” (Prov. 16:31). May we hold dear each season for what is true and found only on the inside, despite the slow fading away of the outside.

And may you too, be blessed with the richest gift of all in your lifetime: caring for those who spent their lives caring for you.

Tribute to Major Debut aka Rosie: the wisest, kindest and most faithful mare I’ll ever know. We laid her to rest Sunday, March 29th, 2020 with a Rainbow over her.

Be the first to reply

Nicole is wife to an amazing husband, Uriah; mama to a beautiful daughter, Kadima (+ 7 mares), a past world record holder in barrel racing, riding instructor, clinician and life-long learner with a heart full of joy in our heavenly Father.